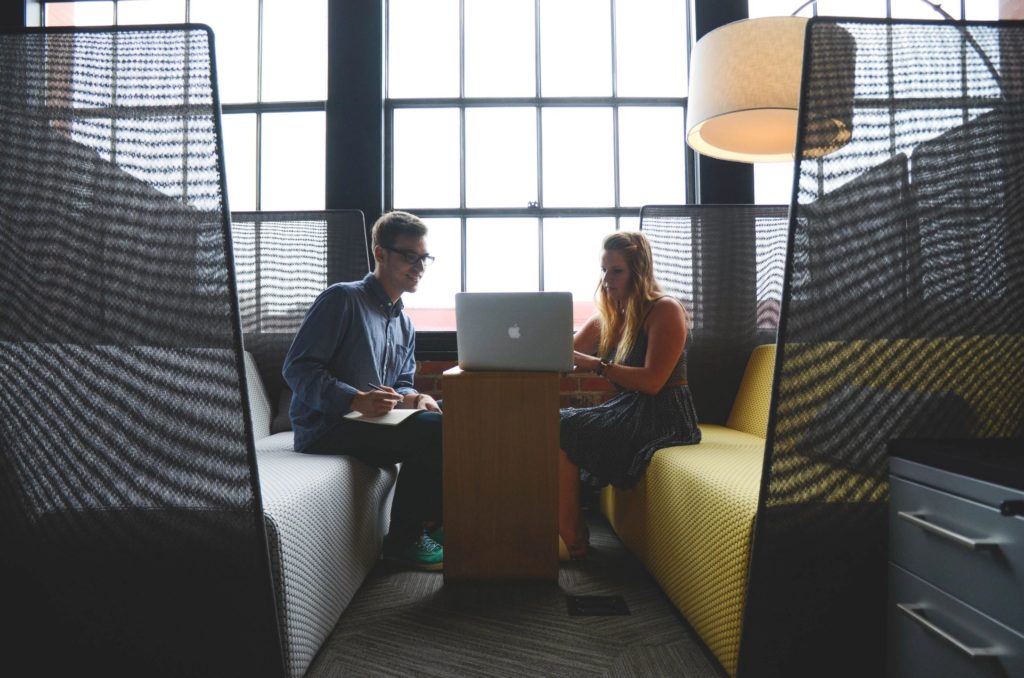 Brad Post: Welcome back to this edition of Create the Movement podcast. Josh Rich joins us.

JR: Doing good Brad. How are you?

BP: Good. Josh is our Online Marketing Specialist, and has been on several podcasts with us.

JR: Talking about when to trust Google, and when to not trust Google. It’s a pretty interesting topic in the SEO-world, whenever Google puts out a public statement – what to with that?

JR: These public statements come in lots of different forms. Sometimes it will be like a ‘Help’ document. They put one out a couple of weeks ago to just clarify on like what a bounce rate is. Or, what an impression is. Or, just different things like that. And so, obviously it’s very handy to have this official definition according to Google, so that way, you know what you’re doing. But other times, it’ll come, you know, like in some sort of like an interview, or like an SEO-roundtable discussion with other people. And it will, just kind of like, not necessarily be this planned thing, but something where they’re like, I don’t want to say it slips out by accident. But they’ll just kind of, like allude to something and everyone freaks out, “Oh, my gosh! They finally said this, or that!”  Obliviously, other times, it’ll be like in that vein. When it’s like this really big long process, and they like, know what they’re doing. And it’s very organized, sometimes it is at least. So, but either way, whatever form it comes in there’s always a lot of discussion whether it’s valid or not.

For example, something that recently happened is that they basically said, and I forget who said it or how they said it, but someone from Google said that whatever kind of 3.0-blank re-direct you do, whether it’s 3.01, 3.02, 3.07 or whatever, it all passes page rank. So, we were like, “Oh, that’s kind of cool.”

But the funny thing is, anytime Google says something like that, people immediately start doing experiments. And so people start testing that. And they basically found that 3.01s pass page rank way, way better than anything else.

So, it’s kind of this little bit of confusion. Like, when you say it passes page rank, do you mean it passes page rank equally, or is there some sort of scale of how well it passes it? Or, are there other ranking factors we don’t know about? So, there’s always this kind of weird confusion in a lot of the discussion that spawns after Google puts out these statements. So, what we do, is we have 4-step system here whenever something like that happens to kind of check them and see if they’re really telling the truth. Or, if they’re lying, or if they don’t know what they’re talking about, or what happened.

Look At the Data

It’s like I said, anytime that Google puts out a public statement, that is half-way controversial or revolutionary, someone, somewhere will do an experiment to test to see if it’s true. And so,
BP: Usually multiple places.

JR: Multiple places. Yeah. People like MOZ does a lot. SEMrush. And then like everyone, all the big boys will do something, typically, to test how well that’s working. Like I said, in the case of 3.01 redirect, that was proven false. That’s happened multiple times. So, like I said, the first step: look at the data, look around, see if someone does an experiment, and then base your plan of action off that data.

Remember Google Is A Massive Company With A Massive Algorithm.

Second thing to remember is that Google is a massive company with a massive algorithm. And so, a lot of times, especially if it is someone that’s just doing an interview, or like a podcast, or like a roundtable discussion, they might get asked a question that they’re not necessarily qualified to answer. And so, they’ll just kind of say something, “Oh yeah, this is what it is.” It might be someone in like search quality department is answering a question about AdWords, or something like that. So, they don’t really know what they’re talking about, but they just try to save face, or they just want to look like they know what they’re doing. So, just always keep that in mind – that sometimes the right hand doesn’t what the left hand is doing.

I don’t think that there’s a single person within Google that really understands the full depth and width of the algorithm. And so, I think that we have to keep that in mind in whenever we get these little tidbits of information that might not be. Well, this one person thinks in this in one department, but in reality, in the other department that’s not how it works. So let’s always keep that in mind.

And a lot of times they will amend what they say. They’re like, “Oh, actually, it’s not true.” Or, like I said, someone will do a data. Or, like, if it is somebody that’s like, they’re saying this “” “This is how we’re doing this now.” Sometimes, it doesn’t necessarily manifest itself in the same way they say it does. So, don’t necessarily change your strategy until you’re actually seeing some fruit of that announcement of that public statement.

JR: Fruit either way. Whether that’s rotten or fresh.

They Have A Vested Interest In Having Information Out There

This is kind of a cynical view to take. But, in reality, Google doesn’t necessarily want us to know all the tricks in the bag. Look at like — and stuff like that. They don’t want us to know everything because they want their search results to be quality. But they also want it to be un-manipulated as possible. So, it’s kind of this weird balancing act where yes they people to do SEO so that way they can improve the quality of search results that their users have. But, they don’t want it to be so easy to manipulate so that they don’t want us to know how to it. Not to say that Google hates SEO. But they do have a vested interest in keeping us in the dark to some extent.

JR: So, if it sounds like this information, like, is totally plausible that it could be misinformation on purpose. And so, obviously, if there’s an improvement that’s blatantly a lie for the purpose of confusing people, but they have been definitely caught in various fibs. I feel comfortable in saying that. But, I mean, I guess an unofficial fib. Everyone starts taking about it every time it happens.
So, always look at the data. Remember that Google is a big company. Don’t jump to any conclusions. And remember that misinformation is entirely possible

BP: I remember there was a question on the URL. There was a Florida attorney that had, and they had one of the Google people in a forum, or discussion, I guess said it has no ranking.

JR: So, basically, this attorney in Florida whenever those new URLs came out, he got

JR: Yeah, it was like personalinjury.attorney or ciminaldefense.attorney, whatever. And started crushing it. Like first page search result for every keyword he wanted. And from all indications he wasn’t really like doing a whole lot of aggressive backlinking compared to what he was doing before he got that new URL. And so, everyone was like asking him about it and some sort of video conference with a bunch of people. And the guy was like, “The guy from Google said, ‘No, that doesn’t influence. We won’t index.’”

JR: Yeah, no ranking factor in the URL. Clearly it does. And so, again, whether that he was intentionally lying to try to keep us in the dark. Or, it might not be his department. I don’t know what he did.

BP: Or he was told by his boss, or something like that.

JR: Yeah, exactly. Great example of like when to not listen to Google.

BP: Right. And it’s neat because in those forums you’ll see a lot of comments below, and they’ll put links on, “Hey, here’s a study we did.” Or, “Here’s a case study that we did.”

BP: There’s a lot of information out there. Awesome. Well, thanks Josh. And join us for our next edition of Create the Movement podcast. 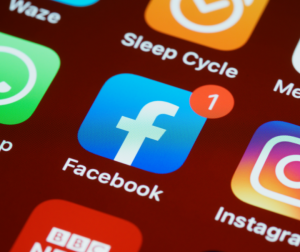 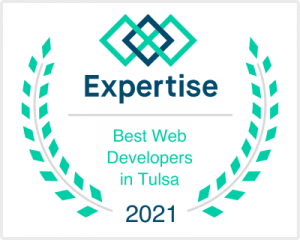 Create The Movement is Recognized as Best Web Developers in Tulsa 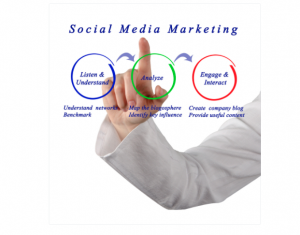 Got a problem? Let us help you solve it!Create the Movement