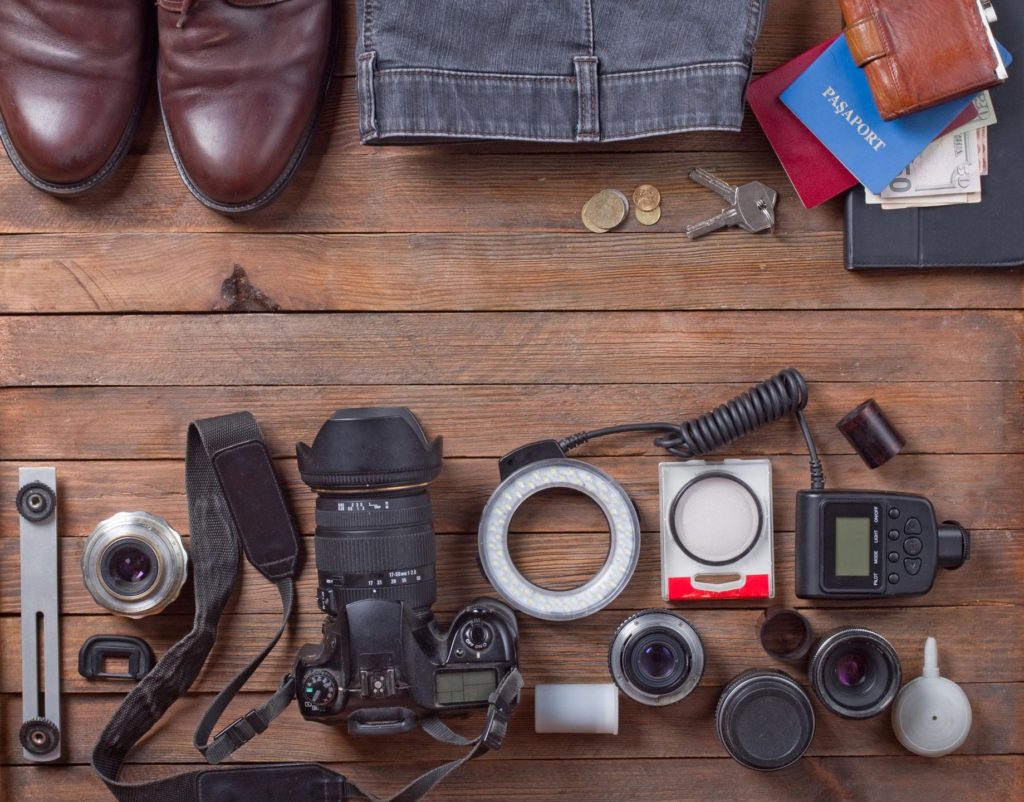 When Instagram started it was kind of the hipster of the social media world. Not a lot of people knew about it, it was centered around high quality photography, and the original logo even harkened to vintage technology. Whatever shred of hipster credit Instagram managed to retain has now been destroyed. Or more accurately, willingly forfeited in an attempt to boost usership.

Instagram committed the cardinal sin for progressive brands, they copied another brand. Honestly, using the word “copied” is being too lenient. In reality, they unabashedly pillaged Snapchat.

For some reason the minds at Instagram thought they needed to spice things up a bit, so they decided to incorporate a stories feature for their users. Here’s how they describe “their” new idea:

With Instagram Stories, you don’t have to worry about over posting. Instead, you can share as much as you want throughout the day — with as much creativity as you want. You can bring your story to life in new ways with text and drawing tools. The photos and videos will disappear after 24 hours and won’t appear on your profile grid or in feed.

Anyone who uses Snapchat will instantly tell you that this is exactly what Snapchat has offered for a long time now. Maybe the developers at Instagram don’t use Snapchat, maybe they thought no one would notice, or maybe they were too busy posting heavily edited pictures of tacos to notice this is a depressingly unoriginal idea.

This is yet another step in the slow meld of all social media platforms. With Twitter increasing the character limit, Facebook using hashtags, and now this, once distinct platforms are now becoming more and more homogenous.

Obviously, the question we’re talking about at the office is, “how can we use this for marketing?” For now the stories appear to be unfiltered by the newly implemented Instagram algorithm, which is actually great news for marketers. In short, the stories feature creates a workaround and allows businesses to ensure at least some of their content will be seen by all their followers.

PrevPreviousEp. 29 Straight Up Entrepreneurs With Aaron Janx
Next3 Things You Can Do To Help Your SiteNext 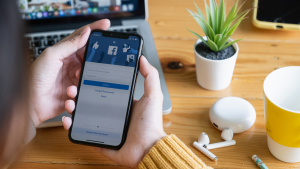 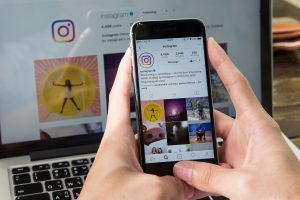 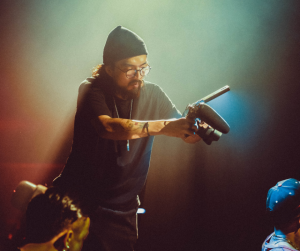