How to Leverage Facebook Messenger Ads in Your Digital Marketing Strategy

How to Leverage Facebook Messenger Ads in Your Digital Marketing Strategy
What is the best way to ensure that your digital marketing strategy always produces a positive return on your investment? The answer is obvious when you think about it — you should concentrate your efforts on the channels with the most users who are likely to engage with your marketing and become your customers. Social media marketing is important because social media users engage with the content that they view.

The Value of Social Media Marketing

Google is an excellent advertising platform. Google processes an estimated 40,000 searches per second — and they show advertisements on most of their results pages. People don’t really engage with Google, though. They use Google as a jumping off point to go elsewhere online. In fact, many of those thousands of users per second are probably looking for the address of Facebook!

People often engage with content on Facebook for hours at a time — and an engaged audience is one that you want to reach. That’s why social media marketing is so vital. In late 2016, advertising within the Facebook Messenger application became available for the first time. If you’re new to Facebook advertising, this new feature has the potential to allow you to reach customers on social media as if you were their friend — and the results can be dramatic.

To get the best results from Facebook Messenger advertising, you should use both of the marketing methods described above. Advertise in news feeds to encourage Facebook users to ask questions and learn more about your business. Once you’ve established a dialog, you can advertise within Messenger to encourage users to visit your website and buy.

Facebook Messenger advertising is still quite new. As time goes by and people see more and more advertisements in Messenger, they may eventually become blind to this form of marketing. At that time, click rates may decrease. For now, though, advertising in Messenger has a sense of novelty — and click rates are very high. This is the best possible time to capitalize on Facebook’s latest marketing initiative. 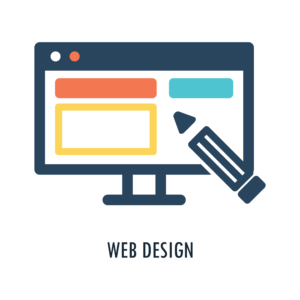